Posted by Bradford Bancroft on Jun 1, 2013 in Vignettes | 2 comments

After the Cold War 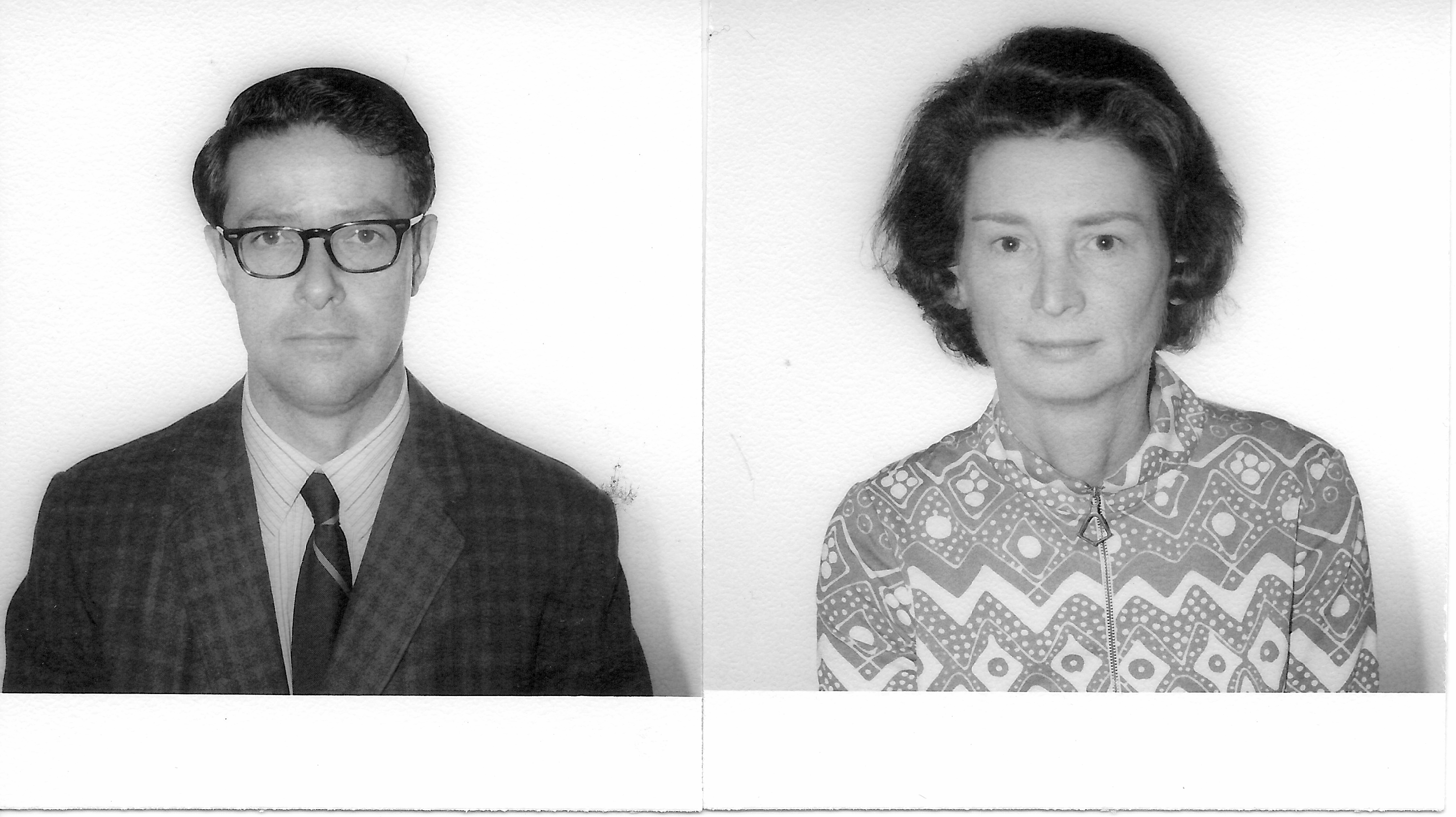 My parents were secret agents. I’m not kidding. But the cold war is over now and the secrets can finally be told (keeping in mind, of course Mark Twain’s advice to never let the truth get in the way of a good story).

The funny thing is that my parents raised me, their eldest son, to be an agent provocateur but my job is to find a way to uncover the secrets. To find a safety zone outside of the warring conflict in which those secrets can be revealed without retribution, without more shame and guilt and blame. Without stirring up World War III.

As a therapist, my passion is the use of creative arts to explore relationships, and so that is what this blog will be showcasing.  The wonderful stories of relationship. The way in which shame and guilt and anger can undermine our ability to communicate and how, ultimately, the use of love can solve our conflicts.

Let’s start with me first. I’ll tell you a little bit about how I came to find you.

I was born in the 50’s at a time when it was common for white educated and highly motivated individuals, both men and women, to be sought out to work in “government” jobs, and so my parents met overseas during the Korean War working for the CIA.

My mother outranked my dad and, in fact, was older than he as well, but that difference would not come in to play for many years to come. When they met he was “flying a desk for the US Air Force,” while she was, rumor has it, deep behind enemy lines bugging the bedroom of the President of North Korea for important information that might be gleaned from his “pillow talk” with his mistresses.

These are facts that my parents didn’t want to talk about- in fact, it was perhaps forbidden to discuss their “service” and so by the time I was born in 1957 in New York City, I was simply introduced to a smiling loving mother named Florida Mae Godwin and a father named Paul Bancroft the III- better known as “Pete”. 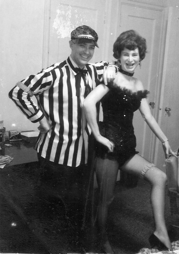 I entered the party all bloody, soaked in her goo. She was already drinking. “Make mine a double!” she cackled, looking vaguely at my fingers and toes.

That’s the way it was in those days with secret agents. They worked hard. They drank hard. And she was a dame. No doubt about it.

Those were the first words I remember hearing from her, but I could not yet figure out a double what? I had my own urge to drink. Hell yeah, and for some reason that soft mound of milky flesh looked just about right for me, but there seemed to be some kind of problem sidling up to that bar. I was scared and lonely and I thought, Fuck this shit. You guys pull me from my nice warm cave into this florescent circus, these demented clowns dripping their martinis on my nice new swaddling clothes, and koo-koo-kooing me with their putrid cigar breath…

I could tell right then and there that in order to survive this scene, I was gonna have to get loud.

That’s when I started screaming.

“Somebody wipe my ass, will you please! I am feeling a little chafed here!”

Mama is tired by now after all that child bearing and I can hear the guy I think is daddy start laughing and telling her to give me “the tit.”  And I’m thinking, “ I don’t want anymore tit, Mr. I want you to wipe my ass- and then powder it if you please!”

But Mr. Bourbon is too busy slapping his pals on the back bragging about what a swinging dick he is, how proud he is to have a son and making plans for my future career in baseball, college, law and matrimony.

I have been screaming ever since.